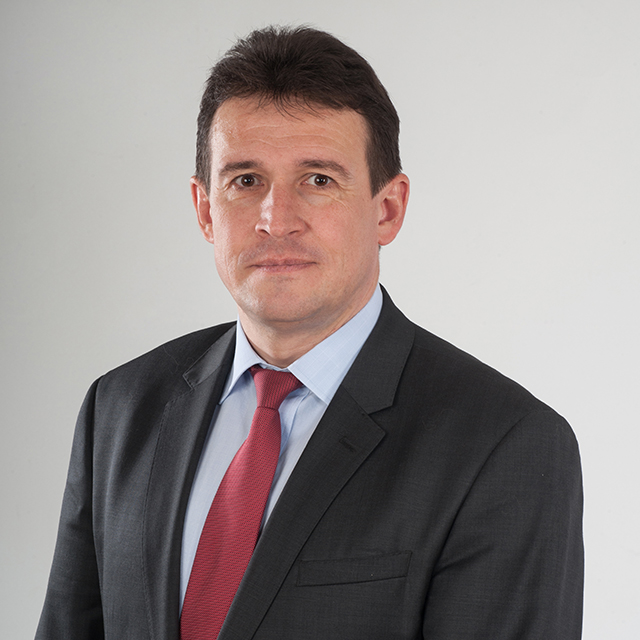 In early 2016 Denis retired from NOVATEK, the second largest — and the largest independent — Russian gas producer, after just short of 10 years of service in business development (including 5 years (2011 – 2016) in the position of the Head of Gas Desk with NOVATEK’s commodity trading vehicle operating from Switzerland) and has previously lead M&A practice at IVJ Legal Bureau* since its formation in 2001.

* - IVJ Business Partners has inherited its M&A and Corporate legal practice from IVJ Legal Bureau, a Russian boutique law firm with the focus on cross border M&A and Contractual work across a variety of industries, and merged it with its own Energy practice

Let's tailor the right solution for your business